Is Anti-Graffiti Film on School Signs Worth It? 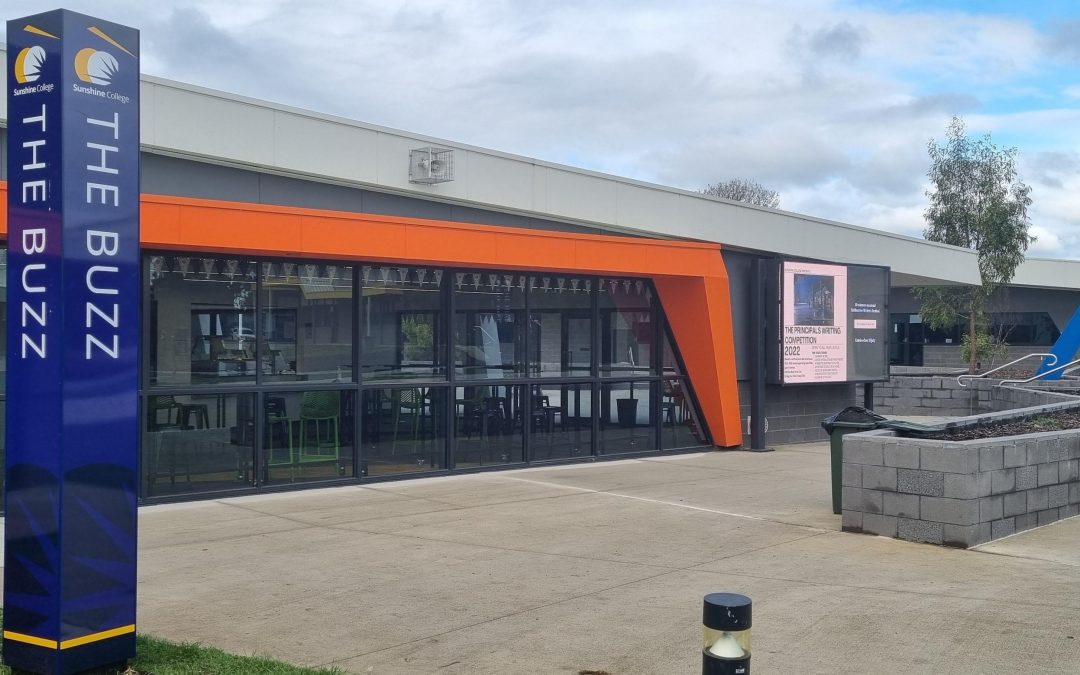 The problem of unwanted graffiti defacing your institution’s signage is nothing new, especially in a school setting. The estimated cost of removing graffiti in Australia is $2.7 billion per annum.

To combat this issue, many establishments and institutions are turning to anti-graffiti film to protect their signage. Is it as effective as advertised or is it just another fad?

Here’s what you need to know.

What is an Anti-Graffiti Film?

How Does It Work?

Anti-graffiti films work by creating a virtually undetectable physical barrier between the surface of the signage and the ink or spray used for graffiti. It’s like how books are protected with clear laminate films to protect against dog-eared or frayed edges.

In other words, anti-graffiti films prevent graffiti paint and other harmful materials from bonding to the signage surfaces.

There are two main kinds of anti-graffiti films — sacrificial and non-sacrificial. Sacrificial anti-graffiti films are designed to be replaced when defaced. The stained or tagged film is peeled off and then a new layer is applied. This option is generally less expensive and has a shorter lifespan. Plus, there’s the possibility of damage to the underlying surface after several replacements.

Non-sacrificial films, on the other hand, are designed to provide a more permanent protective layer. They only need to be applied once. As expected, this type of film is more expensive but has a much longer lifespan and stronger protective cover.

Are They Worth It?

Absolutely! Anti-graffiti films are an inexpensive way to both protect and extend the lifespan of any sign.

If you’ve never had to deal with graffiti removal, then you might not have an idea of how much work goes into it. In a school environment, it’s almost a certainty that acts of vandalism and graffiti tagging’s will occur.

In some cases, the graffiti is made using permanent marker or solvent-based paint, both of which are extremely hard to get rid of from a surface. These may often require stronger cleaning chemicals, which though effective can damage the surface. Used frequently, these chemicals can begin to smudge the graphics on the signage.

Applying anti-graffiti films on your school signs can help prevent all of these hassles. That’s what makes them worth it. By effectively eliminating the need for cleaning or replacing vandalized signage surfaces, anti-graffiti films save time and money, plus they positively impact the bottom line.

Quality anti-graffiti film stays on the signage surface for its lifetime. This is an important feature because it can be quite hectic to have to climb up a sign to replace the film layer after each instance of vandalism.

Some anti-graffiti films offer protection against the damaging effects of direct UV rays. Left exposed to the sun year-round, the graphic designs on the signage can start to fade. Premium, non-sacrificial films can protect the sign from fading and other potentially damaging weather events, including strong winds and hailstorms.

Anti-graffiti films can also improve the surface’s resistance to shattering. This is particularly helpful if you’re installing LED digital signage across your school.

Anti-graffiti films help improve the appearance of the sign by giving it a gloss finish. This makes the sign look classier and more eye-catching.

Does it Work on All Types of Signs?

Yes. Pretty much any flat surface. Professional signage companies usually include anti-graffiti film applications as part of their services. The only reason to not use it would be if you specifically request that it not be included in a bid to save on costs or if the signage is located indoors in a place where the chances of vandalism are incredibly low.

Anti-graffiti films are a smart investment for any school looking to make the most of their signage. Not only do they allow your institution to reduce the amount of maintenance needed over time, but they can also save money and help maintain the aesthetic appeal of the sign. 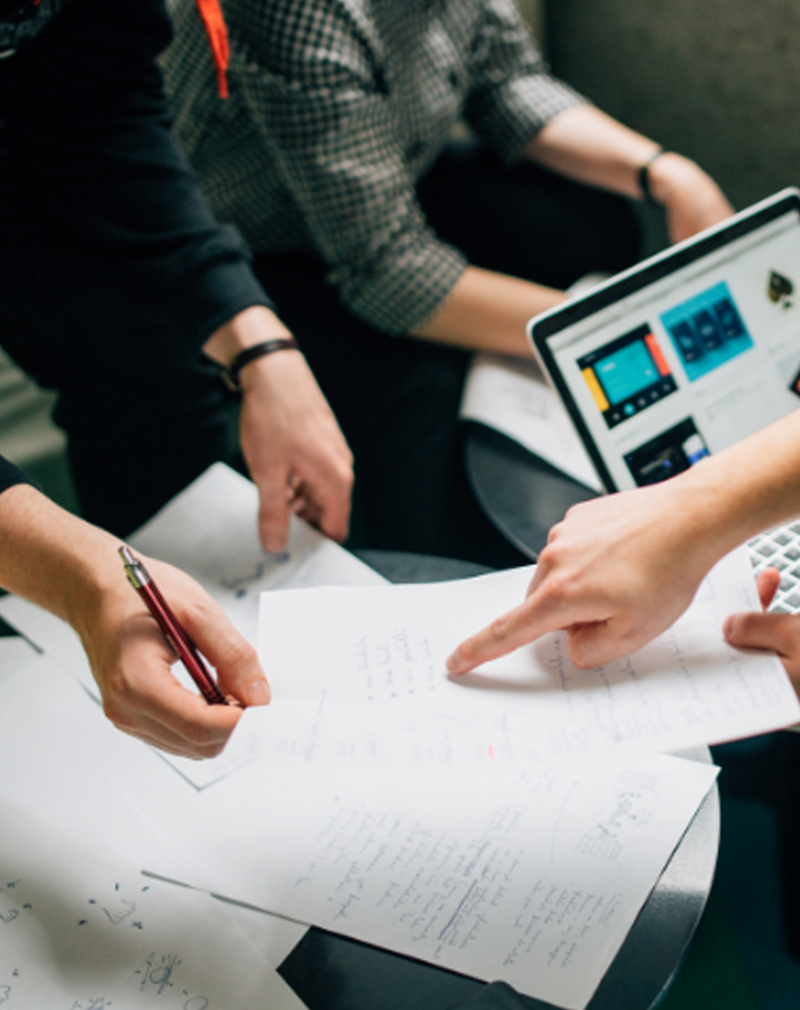 We use cookies on our website to give you the most relevant experience by remembering your preferences and repeat visits. By clicking “Accept”, you consent to the use of ALL the cookies.
Do not sell my personal information.
Cookie SettingsAccept
Manage consent

This website uses cookies to improve your experience while you navigate through the website. Out of these, the cookies that are categorized as necessary are stored on your browser as they are essential for the working of basic functionalities of the website. We also use third-party cookies that help us analyze and understand how you use this website. These cookies will be stored in your browser only with your consent. You also have the option to opt-out of these cookies. But opting out of some of these cookies may affect your browsing experience.
Necessary Always Enabled
Necessary cookies are absolutely essential for the website to function properly. These cookies ensure basic functionalities and security features of the website, anonymously.
Functional
Functional cookies help to perform certain functionalities like sharing the content of the website on social media platforms, collect feedbacks, and other third-party features.
Performance
Performance cookies are used to understand and analyze the key performance indexes of the website which helps in delivering a better user experience for the visitors.
Analytics
Analytical cookies are used to understand how visitors interact with the website. These cookies help provide information on metrics the number of visitors, bounce rate, traffic source, etc.
Advertisement
Advertisement cookies are used to provide visitors with relevant ads and marketing campaigns. These cookies track visitors across websites and collect information to provide customized ads.
Others
Other uncategorized cookies are those that are being analyzed and have not been classified into a category as yet.
SAVE & ACCEPT
Education Catalogue
Corporate Catalogue
LED Catalogue
Catalog download
Download Brochure
Download Brochure